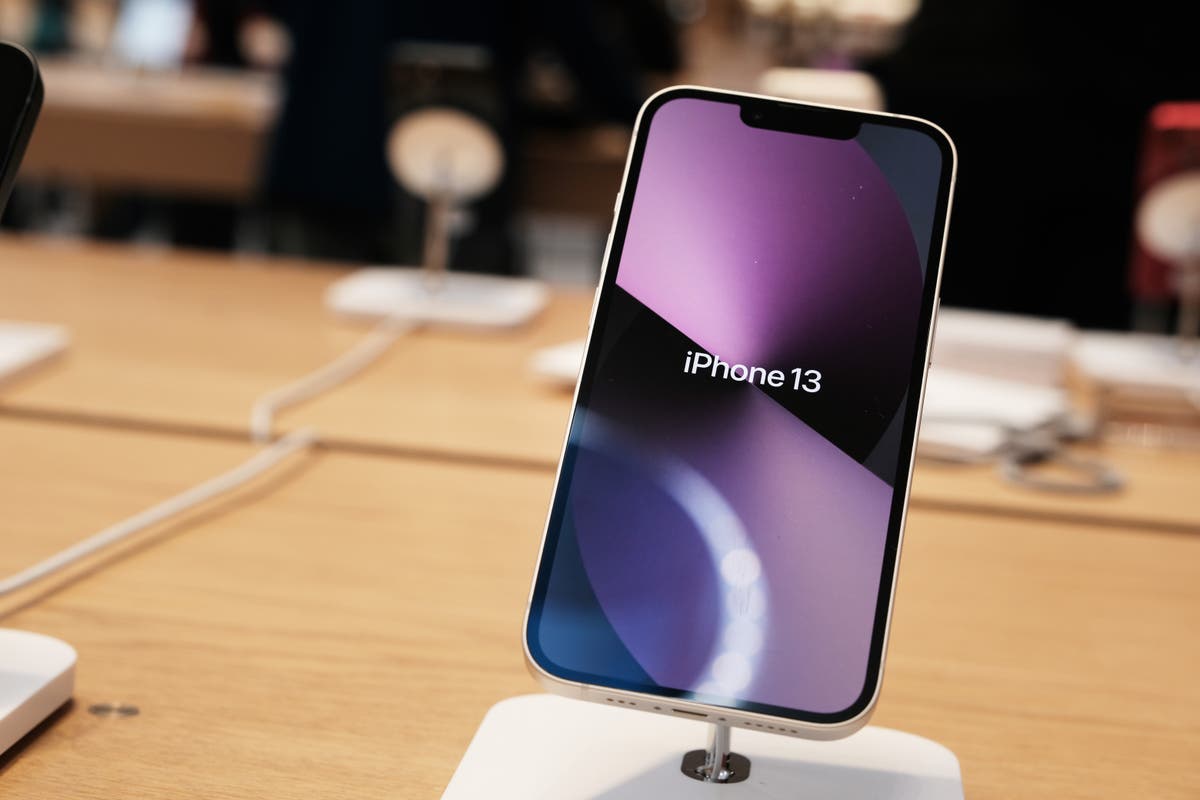 Apple may end up selling 10 million units less of its new iPhone 13 models because of a global semiconductor shortage.

The company was earlier expecting to sell 90 million units of its new iPhone by year end, said a report on Tuesday by Bloomberg, citing people familiar with the matter.

The tech giant’s chip suppliers, including Broadcom and Texas Instruments (TI), have been struggling to deliver components for the new iPhone because of which the company has been forced to reconsider its sales targets.

Apple’s shares dropped by 1.6 per cent to $139.27 in late trading after the news was published, according to Bloomberg. Broadcom and TI’s shares dipped as well.

The semiconductor shortage has had a severe impact on several industries, including car makers and electronics, forcing them to curtail production.

Analysts have said increasing demand and shorter supply will continue to affect industries for the near future.

While some analysts have said Apple was better suited to weather the semiconductor shortage, the Bloomberg report highlighted the electronics manufacturer’s struggles ahead.

Securing production capacities at TSMC, of which Apple is a client as well, has become tough because of the chip shortage and its prolonging because of the coronavirus pandemic.

The report also pointed out how the gap in placing orders for semiconductors and receiving deliveries has increased for the ninth month in a row. This gap widened to 21.7 weeks in September, said the report, citing data from the Susquehanna Financial Group.

Another headache for Apple has been China’s energy crisis, which has led its subsidiaries in the country to cut production schedules in line with local government power restrictions.

Apple begun selling four new iPhone models in September, but the company won’t ship orders for at least a month.

Analysts of investment firm Wedbush quoted by the BBC said the chip shortage was “not a worry” as they expected smartphones to be available in early 2022 and said this was nothing but a “speed bump”.

“Taking a step back, five million to 10 million units moving out of the December quarter into the March quarter due to well-understood supply chain issues is not a worry for us and ultimately speaks to a stronger demand trajectory than Wall Street had been anticipating,” analysts Daniel Ives and John Katsingris said.