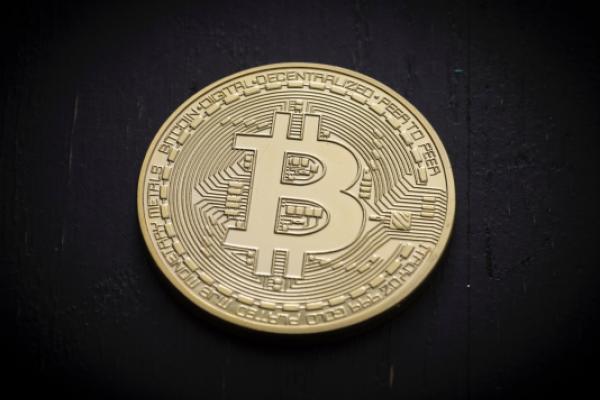 BlackRock, Inc. (NYSE:BLK) CEO Larry Fink said the concept of blockchain and crypto will play a “very large role” in the future.

What Happened: In a recent interview with CNBC’s “Squawk Box,” Fink said he was fascinated by the amount of interest the crypto space has received.

“It’s fantastic. I love the fact that more people are looking to invest in different things. I believe this is a very good, positive action,” said Fink.

Yet the BlackRock CEO said he “wasn’t a student of Bitcoin (CRYPTO: BTC)” and as such, couldn’t be sure what kind of price target the cryptocurrency could reach in the near future.

“I can’t tell you whether it’s [Bitcoin] going to be going to $80,000 or zero. But I do believe there is a huge role for a digitized currency, and I believe that’s going to help consumers worldwide,” he said.

Fink isn’t sure whether that digitized currency is going to be Bitcoin or something else, but remains fascinated with the way crypto has captured a wide amount of interest.

“Whether it’s going to play out in the long run. We’ll see. As I said, I see huge opportunities in a digitized crypto/ blockchain-related currency, and that’s where I think it’s going — and that’s going to create some big winners and some big losers,” he said.

Unlike Fink, BlackRock CIO Rick Rieder is less reserved in his stance on Bitcoin. In September, Rieder revealed that he held some Bitcoin because he likes assets that are volatile with upside convexity.

Image by Thought Catalog on Unsplash.