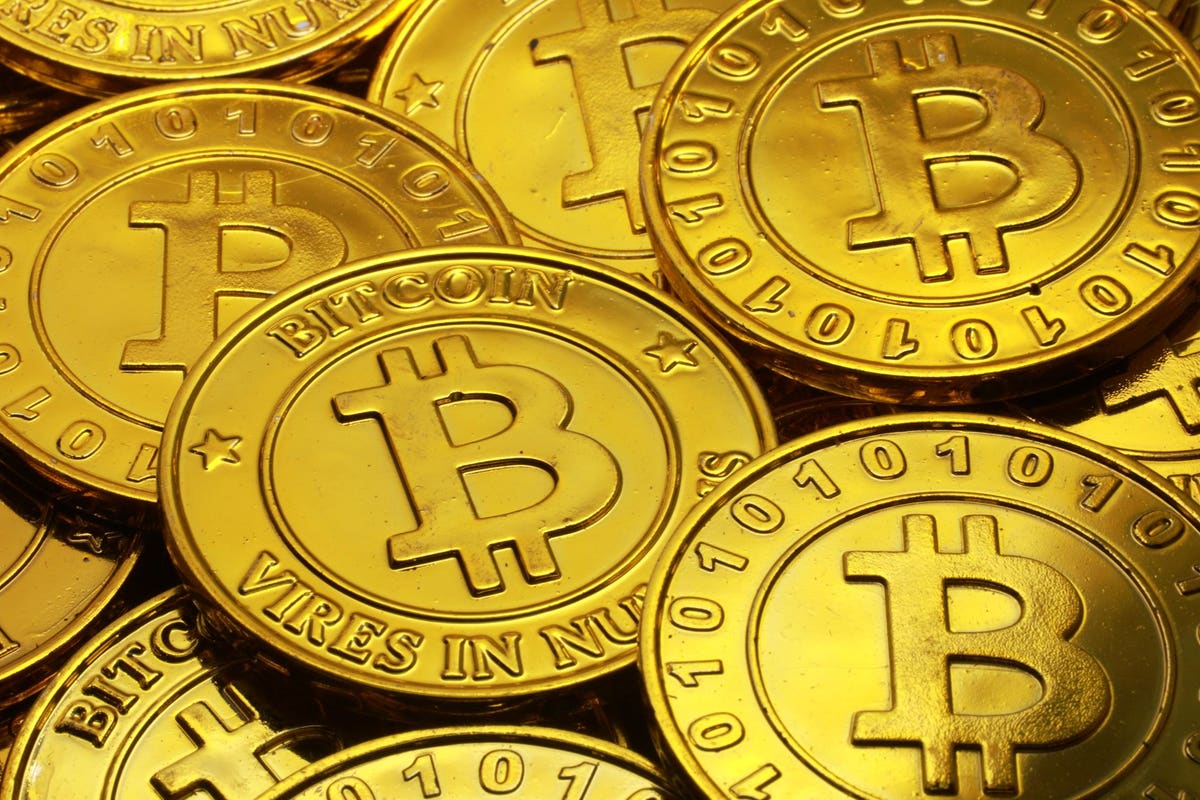 For years, investors, digital currency enthusiasts and market observers have been waiting for the U.S. Securities and Exchange Commission (SEC) to approve a bitcoin exchange-traded fund (ETF).

Currently, there are several proposals for ETFs linked to bitcoin futures, and some enthusiasts have grown confident that the SEC will provide one of these applications with a green light.

While some analysts who would consider such an event bullish, not everyone agrees.

Recently, Dan Morehead, CEO & co-chief investment officer of Pantera Capital, wrote about this situation in one of his newsletters.

He brought up the old Wall Street saying of “Buy the rumor, sell the fact.” In other words, the price of an asset can rise significantly in anticipation of a major event, but then suffer sharp losses after that event takes place.

To support his statement, he pointed to two examples. The first was the CME’s listing of bitcoin futures in December 2017, a development that coincided with an impressive rally, an all-time high in bitcoin prices and then substantial losses.

The second was Coinbase’s direct listing, which happened in April 2021. Bitcoin prices rose significantly before this event, reached an all-time high of almost $65,000 right around the time the listing took place, and then lost roughly half of its value in a matter of months.

“Will someone please remind [me] the day before the bitcoin ETF officially launches?” asked Morehead.

“I might want to take some chips off the table.”

While the Pantera CEO might be convinced, analysts who contributed input for this article offered mixed replies.

Charlie Silver, CEO & chairman of Permission.io, emphasized that while the aforementioned SEC approval “very possibly could” trigger a sell-off, it would be “super bullish long term” for HODLers.

When asked whether the approval of a futures-based bitcoin ETF would trigger a sell-off, McGlone said that it was “unlikely.”

“I have a lot of respect for Mr. Morehead, but think he will be wrong on this one. The U.S. is likely to approve futures based ETFs soon and the more sought after actual Bitcoin ETFs are not likely until next year.”

“Futures based U.S. ETFs are a baby-step on the way to the actual ETFs, which remain a dangling carrot of bullishness,” he added.

“There are some data points that support the theory of ‘buy the rumor sell the news’ in the crypto space, however I don’t think it is something that can be relied on and is much more a function of traders overestimating the impact of the news and how crowded their positioning is than it is a sort of real market dynamic,” he stated.

“All three of these events were highly anticipated and traders would have done well to buy the rumor and sell the news for them. (In the case of GBTC, the conventional wisdom was that it would put downward pressure on Bitcoin, so the trade was to short the rumor and cover the short on the news).”

“There are plenty of data points for events where the right trade was to buy the rumor and buy more of the news,” he noted.

“In Ethereum, prices rallied into the highly anticipated London hard fork, and then continued to rally farther. In the Fall of 2020 when Paypal added crypto support it added fuel to a rally that was already in place.”

“In February of 2021 Osprey funds launched their BTC trust to much fanfare to compete with Grayscale, and the bull market galloped along.”

“The real factor in determining whether an event will be a ‘sell the news’ event is all about how and why traders are positioned,” he concluded.

“In my opinion, the anticipation of a futures-based ETF has not had an outsized effect on BTC spot price. I think that the rally we have seen so far in October is more secular and not just a function of people trying to get ahead of an ETF.”

After supplying this analysis, he offered some final thoughts.

“When all is said and done, I anticipate that investor interest in a futures-based ETF will probably be disappointing.”

“The embedded costs hidden in an ETF structured this way will cause significant drag and underperformance and doesn’t really offer any real improvement to a retail investor over a product like GBTC.”

“A spot-based ETF would be another matter and would be a far superior product from an investor’s perspective.”

Disclosure: I own some bitcoin, bitcoin cash, litecoin, ether, EOS and sol.