If you were disappointed with the DLC for Hitman 3 thus far, then IO Interactive is winning back your favour with the title’s Year Two update. It all gets underway on 20th January, with the Hitman Trilogy launching on the PlayStation 5 and PS4. As you’d imagine, this is a compilation of all three games in the World of Assassination series, giving you an easy way to access all of the maps and modes.

But it doesn’t end there: the Elusive Target Arcade is launching later this month as well. This takes the existing Elusive Target missions that have been added to the title over the years and meshes them together, creating brand new multi-kill objectives for you to work through. While these will be permanent additions to the game, you’ll get one attempt each day to execute your strategy. 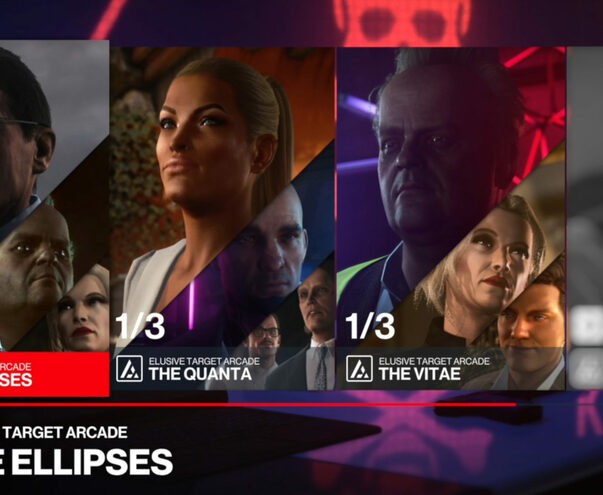 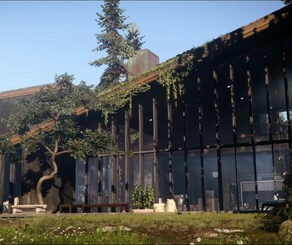 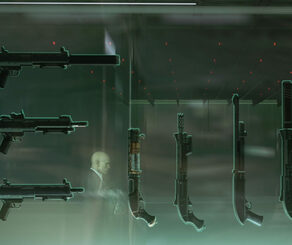 Then later in the Spring, the developer will roll out Freelancer mode, which grants you the keys to Agent 47’s safehouse. You’ll be able to customise your home as you see fit, purchasing furniture and decorations to get your own personal look. From the safehouse you’ll be able to take on roguelike-esque contracts, which will see you travelling around the world erasing shady organisations.

The mode will utilise existing locations from the game, but you’ll be working across different maps to gather intelligence and purchase gear. Any items you leave behind will be lost forever, so you’re going to really need to think about what you bring with you and when. You’ll have plenty of opportunities to come up with your strategies back at your safehouse.

This will all be rounded out by a new map later in the year codenamed Rocky, and while there’s no specific mention of where this will be set yet, a few brief scenes taken from IO Interactive’s reveal video show a beach-like environment at night time under the shadow of a storm. This is, frankly, terrific support for one of the best stealth games ever made – we can’t wait to step into Agent 47’s perfectly shined shoes again.