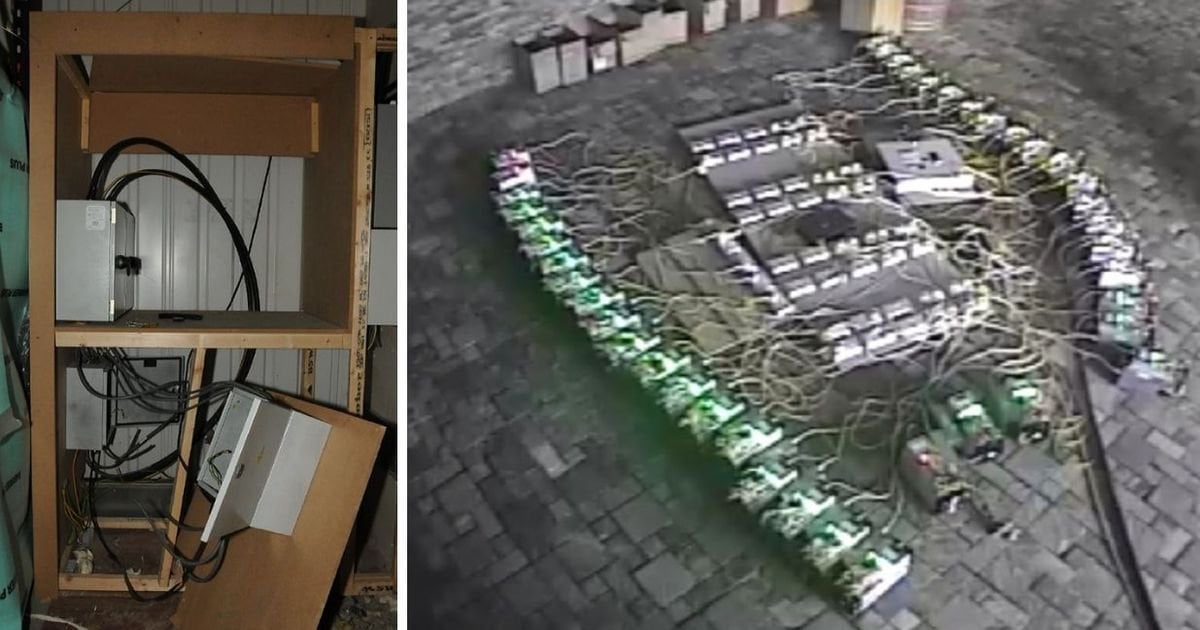 _The Crown Prosecution Service described the case as ‘highly unusual’_

A ‘greedy’ cryptocurrency trader has been jailed after he was caught bypassing the electrical mains to power the machines he used for his financial dealings.

One was in an industrial unit in Coalville, while the other was in Firefly nightclub in Loughborough, which was closed for the summer holidays at the time.

Singh’s activities were first detected when a power provider investigated a fault at a substation caused by the cryptocurrency mining overloading the system, according to the Crown Prosecution Service, (CPS).

The CPS released details of the case and said an inspection of Singh’s premises showed he had tampered with the wiring to run more than 200 devices from wiring diverted from the mains supply to an unmetered fuse box.

Investigations suggested he had cheated the power provider out of tens out thousands of pounds of electricity.

Bitcoin mining, in its most basic form, is discovering and adding more bitcoins to the digital currency ‘ecosystem’.

This is done by using computers which generate bitcoins in a process called mining – where a computer calculates complex mathematical equations – and can be done any time of the day.
Bitcoin miners are rewarded for every “block” they complete, with one entire bitcoin currently worth just more than £40,000.

Mining does have a significant impact on energy consumption, with some bitcoin miners using hardware which uses less energy to keep bills lower and maximise their overall profits.

Singh, of Oaks Farm, near Six Hills, west of Melton was charged with two counts of abstracting electricity and was due to stand trial at Leicester Crown Court on October 11, but pleaded guilty to both offences.

_There are pictures in the link, of the tampered with electrical wiring._

He was sentenced to 13 months and two weeks in prison.

Andrew Baxter of the CPS said: “This is a highly unusual case.