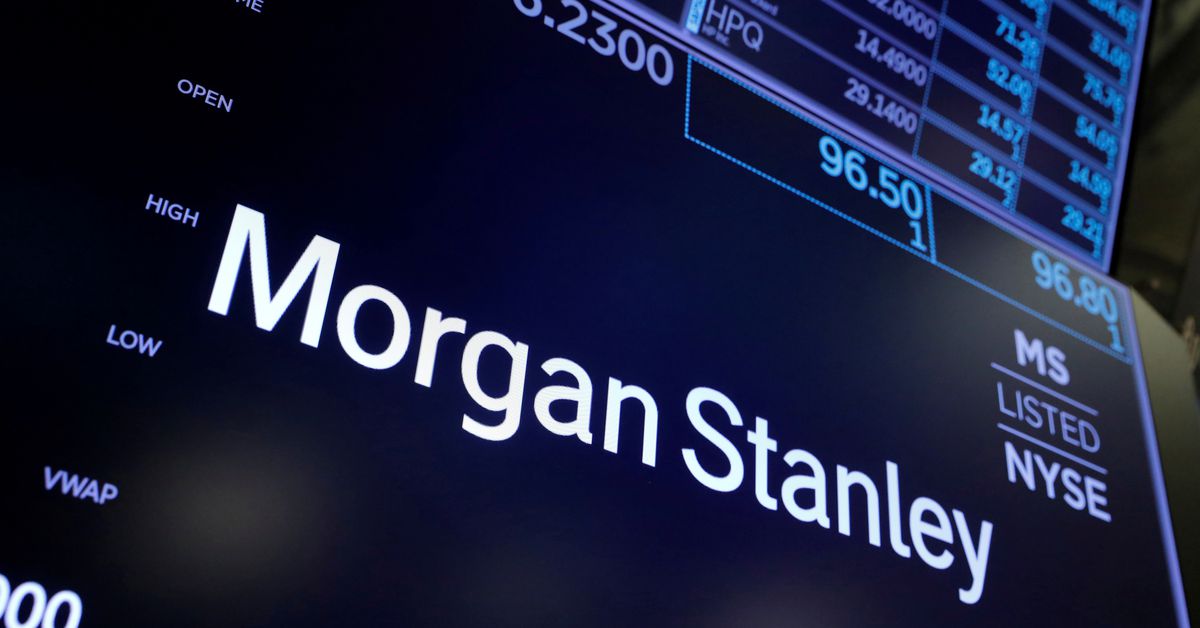 Oct 14 (Reuters) – Morgan Stanley (MS.N) on Thursday reported a bigger third-quarter profit than expected, as it closed more deals and generated a record $1.27 billion from advisory business during the three months.

The figure represents a growth of 38% year-over-year, higher than any quarter on record, as per Refinitiv data.

Institutional securities, which houses the sales and trading and investment banking units, the bank’s largest reporting lines, generated net revenue of $7.5 billion, up around 22% from a year earlier.

Revenue from its investment banking unit, comprising advisory, equity and fixed income underwriting businesses, came in at $2.85 billion, compared to $1.71 billion a year ago.

Fees from equity underwriting stood at $1.01 billion, with the bank acting as an underwriter on some of the most anticipated stock market debuts, including Salesforce-rival Freshworks Inc (FRSH.O), restaurant software maker Toast Inc (TOST.N) and Federer-backed shoemaker On Holding AG (ONON.N).

Analysts were expecting a profit of $1.68 per share, according to Refinitiv data.

Net revenue rose to $14.75 billion in the third quarter, compared with $11.72 billion a year earlier.

Shares of Morgan Stanley were up 1.7% in premarket trading.

Reporting by Sohini Podder in Bengaluru and Matt Scuffham in New York; Editing by Arun Koyyur