NASA has confirmed via its database that tracks all Near-Earth Objects (NEO) that an asteroid that is roughly half the size of the Empire State Building has approached Earth. 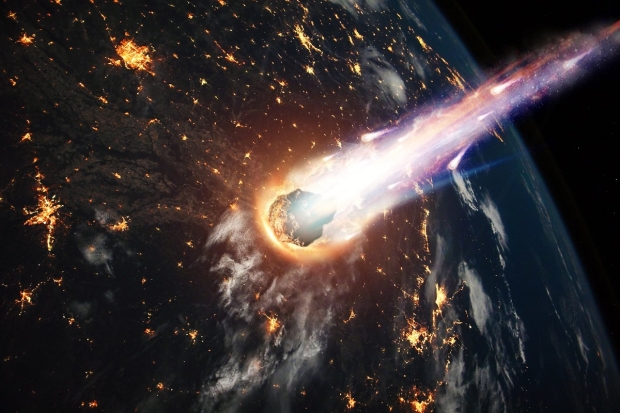 As the NASA database states, asteroid 2013 YD48 is anywhere between 260 – 600 feet in diameter has made its closest approach with Earth on January 11. The asteroid was in no way a danger to the planet and made a safe fly-ball of Earth at a distance of 3,477,476 miles. To paint a picture of how far away 2013 YD48 was from Earth, the moon is only 238,855 miles away from Earth, which means that the asteroid was 14 times the distance between the Earth and the moon.

NASA considers any object that flies within 120 million miles of Earth’s orbit to be a “NEO”, and while an asteroid approaching Earth may seem concerning, the space agency has stated that Earth is safe from any catastrophic asteroid impacts for the next 100 years. Earth will still experience smaller asteroid impacts that are capable of reaching the surface, but the impact would have very little effect compared to the asteroid that wiped out the dinosaurs.

Jak joined the TweakTown team in 2017 and has since reviewed 100s of new tech products and kept us informed daily on the latest science and space news. Jak’s love for science, space, and technology, and, more specifically, PC gaming, began at 10 years old. It was the day his dad showed him how to play Age of Empires on an old Compaq PC. Ever since that day, Jak fell in love with games and the progression of the technology industry in all its forms. Instead of typical FPS, Jak holds a very special spot in his heart for RTS games.