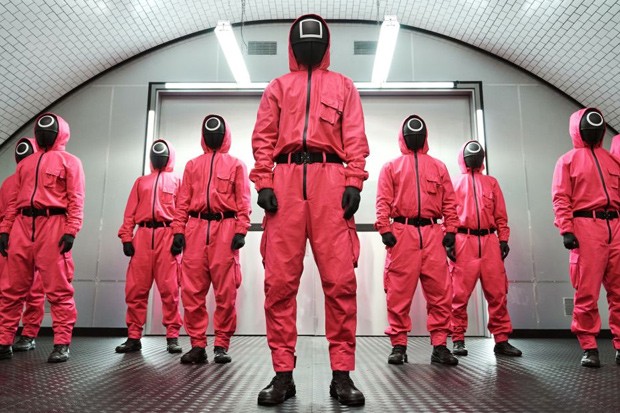 If ever there was a show that needed a second series, it’s Squid Game.

For starters, the whole world is talking about it. The Korean death game hit is officially Netflix’s biggest series launch ever, and while the end of series one proved satisfying, there are lots of directions the show could go in for future episodes.

For example, what will lead character Seong Gi-hun do next? Will he be able to expose the people behind the barbaric games, and will he stick with his new red hair?! And what of policeman Jun-Ho, who infiltrated the games to search for his brother? He was shot and fell over a cliff, but we never saw his body…

We were hoping we’d get answers to these questions in a shoo-in second series, but Hwang Dong-hyuk, who wrote and directed the show, says he can’t be confident there will be any future episodes.

“It’s true that season one ended in an open-ended way, but I actually thought that this could be good closure for the whole story, too,” he reveals in an interview with The Hollywood Reporter.

“Season one ends with Gi-hun turning back and not getting on the plane to the States. And that was, in fact, my way of communicating the message that you should not be dragged along by the competitive flow of society, but that you should start thinking about who has created the whole system — and whether there is some potential for you to turn back and face it. So it’s not necessarily Gi-hun turning back to get revenge.”

Oh, right. But surely with Netflix commissioners and millions of fans clambering for more Squid Game action, Hwang Dong-hyuk could be convinced to dream up some further episodes? Of course he could!

“The story of the police officer and the story of his brother, the Front Man… if I end up creating season two, I’d like to explore that storyline — what is going on between those two brothers? And then I could also go into the story of that recruiter in the suit who plays the game of ddakji with Gi-hun and gives him the card in the first episode,” he says, giving us hope.

“And, of course, we could go with Gi-hun’s story as he turns back, and explore more about how he’s going to navigate through his reckoning with the people who are designing the games. So, I don’t know yet, but I’ll just say there are a lot of possibilities out there for season two storylines.”

Squid Game series one is available to stream on Netflix. To find out what else is on tonight, check out our TV Guide.