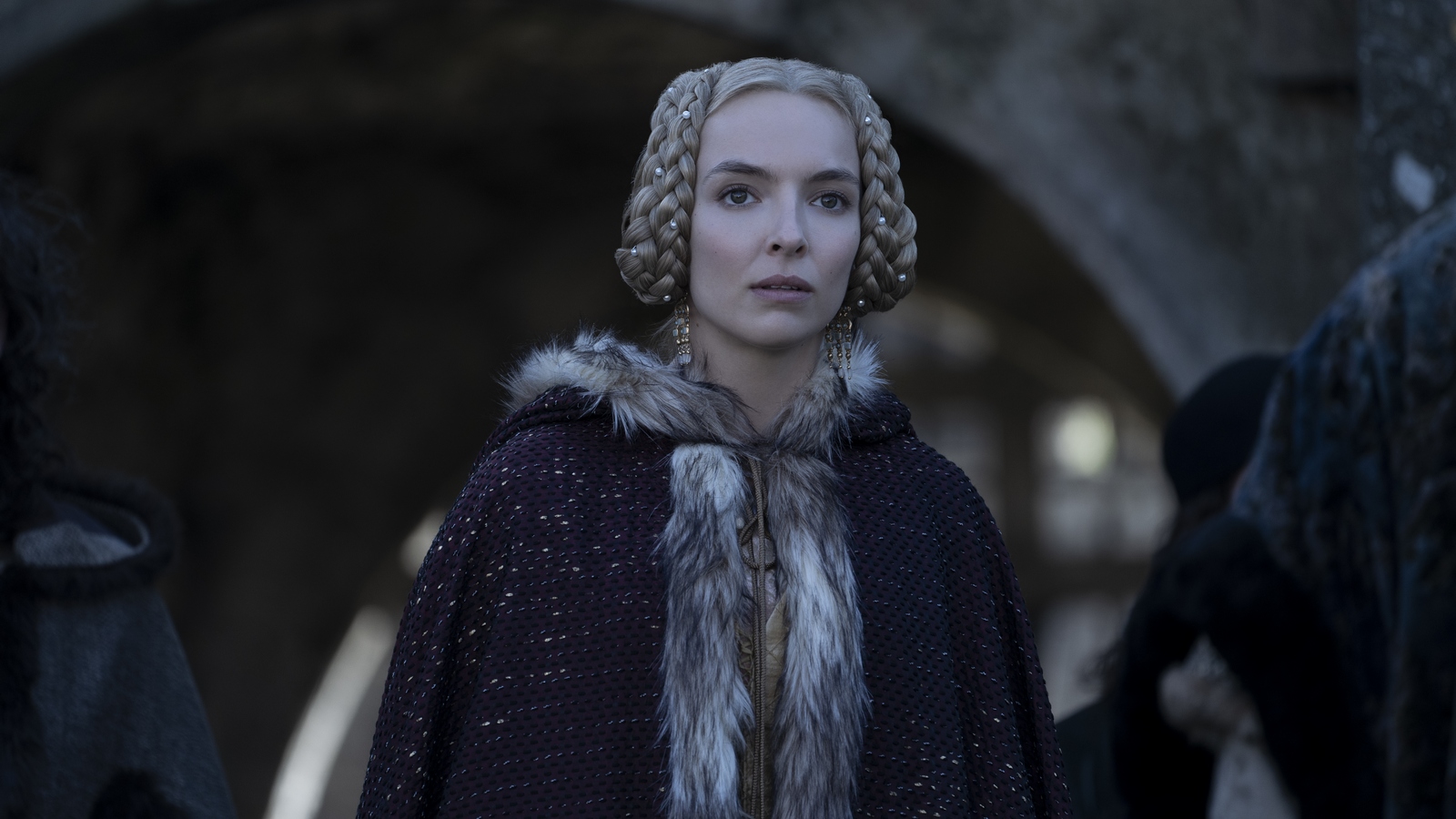 The Last Duel takes the Rashomon route of telling the story from three different points of view, or each person’s “truth.” The first section is told from Carrouges’ perspective and, of course, paints Damon’s prickly knight in the most flattering light as a dedicated soldier, loving husband, and loyal friend who is betrayed at every turn but who nevertheless believes and supports his wife, unconditionally. The second portion of the film is Le Gris’ version of events, in which Carrouges is seen as a self-pitying pariah, and Marguerite’s response to Le Gris’ assault is, just slightly, more ambivalent.

The third portion of the film belongs to Marguerite, and in the end, that is the only truth that matters. While the men bicker and puff themselves up and nurse their wounded egos and pride, she is the one who has been truly violated and the one who has the most courage, since she speaks up—and never backs down—during a time when the consequences for her are literally life and agonizing death.

The Last Duel’s power comes from the way that Marguerite’s struggle to be heard and to have the truth come out is almost a mirror image of the way events have played out in modern times and in the wake of the #MeToo movement. Fortunately, Comer — the fantastic Killing Eve actor on the rise — skirts the limitations of the script to make Marguerite a fully formed human being. The problem is that she only gets to this mainly in the third act, during “her” story, and she remains a cypher earlier in the film.

The first two sections are devoted to the men, and even though the events are mostly the same, there are subtle differences throughout: Damon’s Carrouges becomes less of a hero and more of a self-absorbed hothead as the film goes on (“Why does this man do nothing but evil to me?” he screams in the third section, after his wife, the actual victim, informs him of the rape). Meanwhile the predator beneath Le Gris’ slick veneer recedes in his recollection of events (Marguerite put up the “customary protests,” he tells d’Alencon at first, implying that the rest was just fine).

The script was co-written by Damon, Affleck, and Enough Said director-writer Nicole Holofcener, with each handling a specific character’s tale. And even though much of The Last Duel is gripping as drama and rich in subtext, one wishes that there was a way to somehow combine the first two sections so that this two-and-a-half hour film could get to the heart of the matter—one lonely woman’s stand for the truth in a time when her voice was barely acknowledged—just a bit sooner.

Nevertheless, there’s a lot of powerful material here, and Scott seems to be his most focused since 2015’s The Martian. The period details, costumes, and settings are pretty much on point throughout (a couple of dodgy CG landscapes or crowd scenes aside), and the director is aided enormously by his remarkably assured and superb cast. We were initially filled with dread at the idea of Damon and Affleck in period wigs, but Damon brings a lot of shading to the different views of Carrouges while Affleck is surprisingly strong and genuinely funny as the decadent, dissolute d’Alencon. Driver is excellent as always; he seems like the kind of timeless actor who can handle almost anything. And Comer centers the movie with a quietly moving power in her Marguerite. 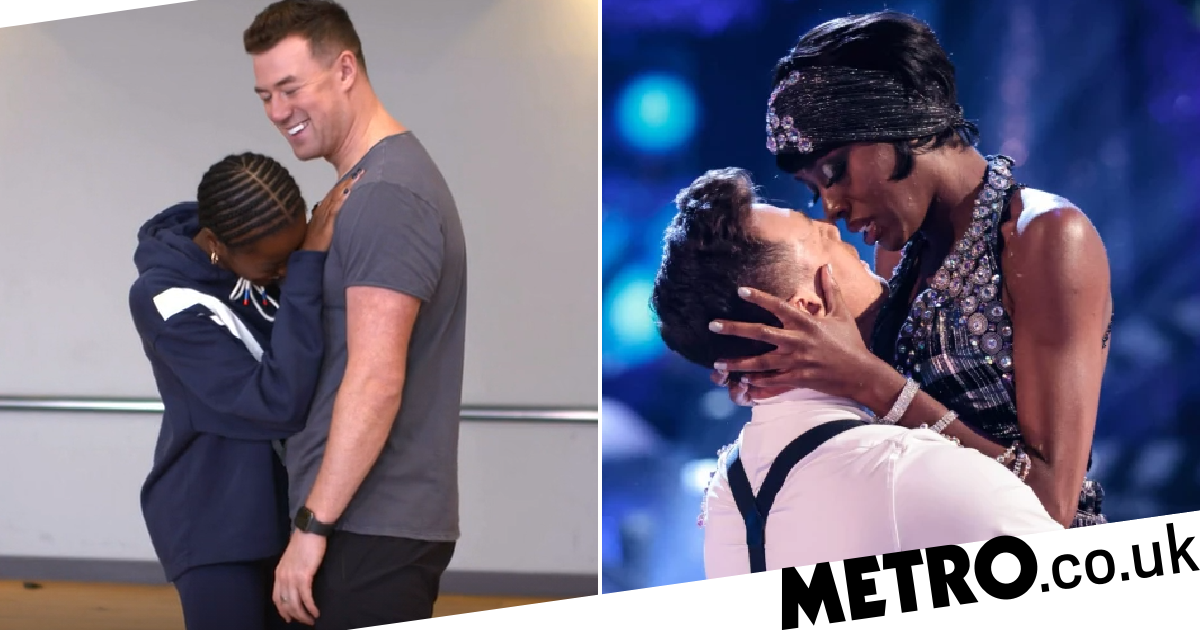 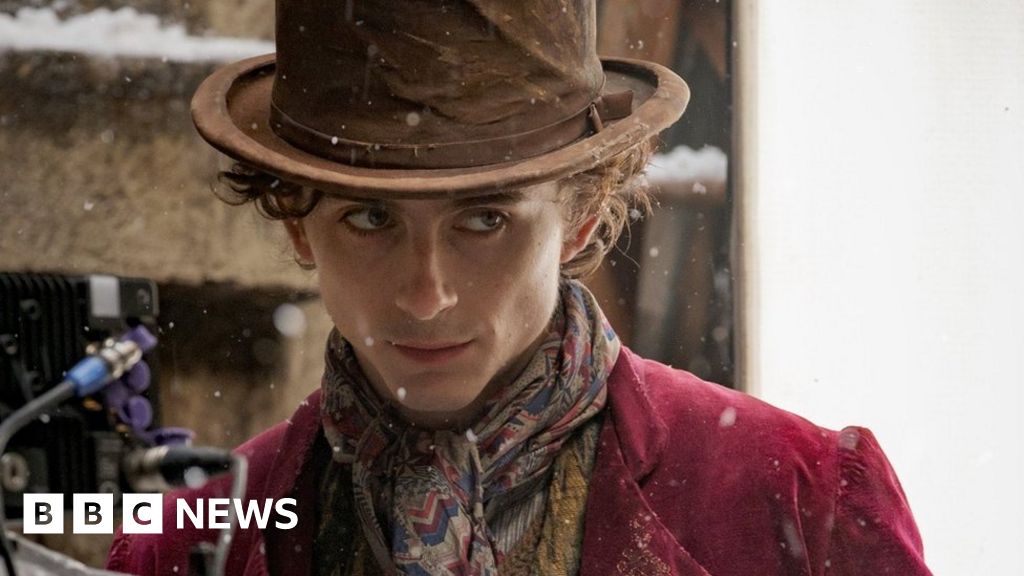 The Dune actor is taking on the role of Willy Wonka for a new movie about the chocolatier. Source link 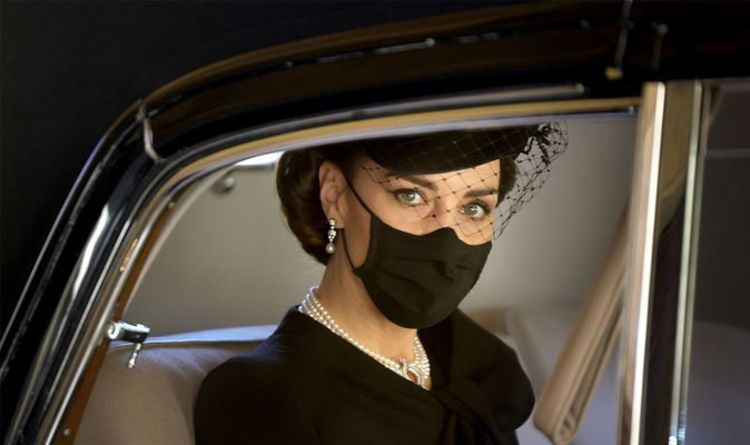 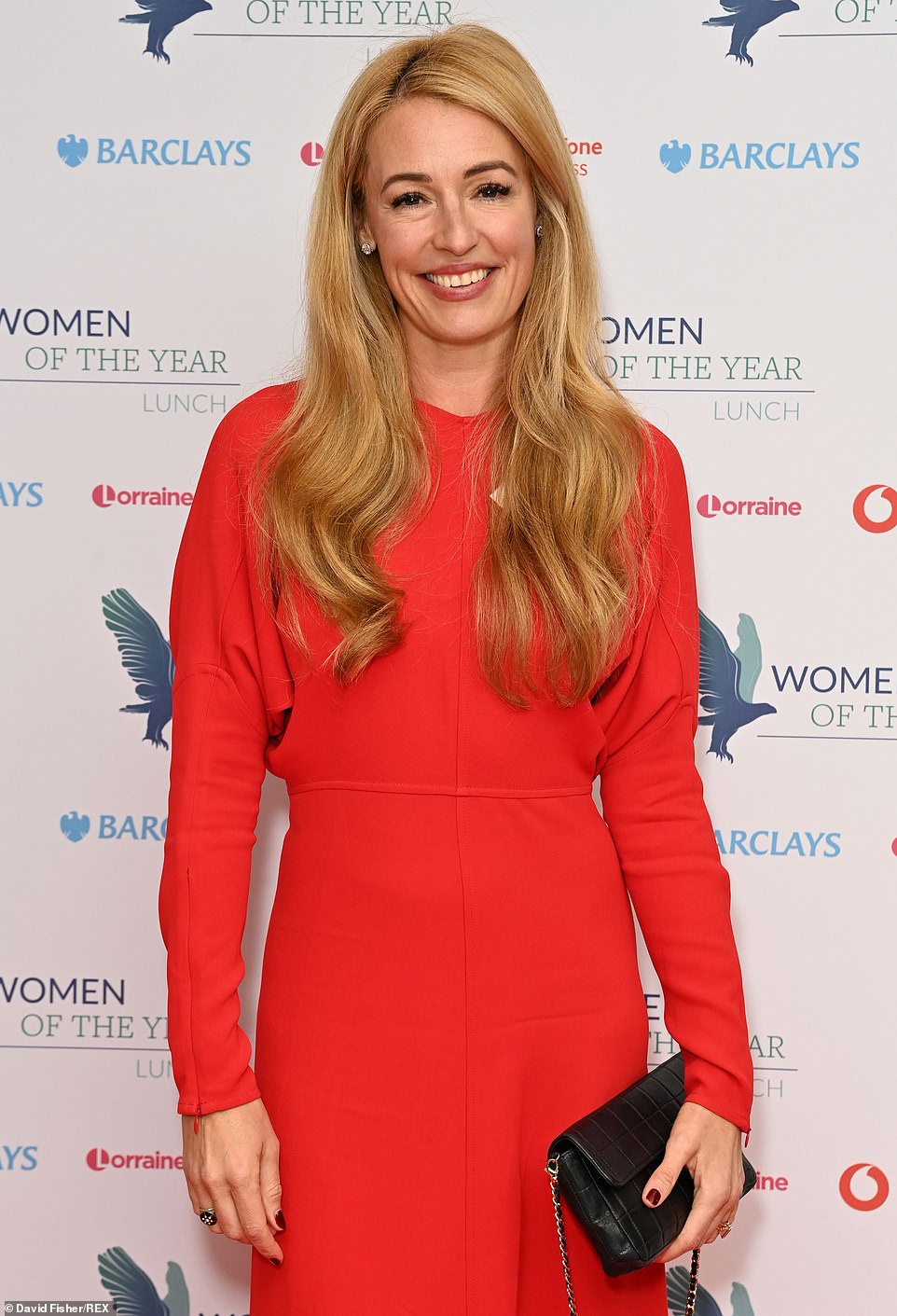