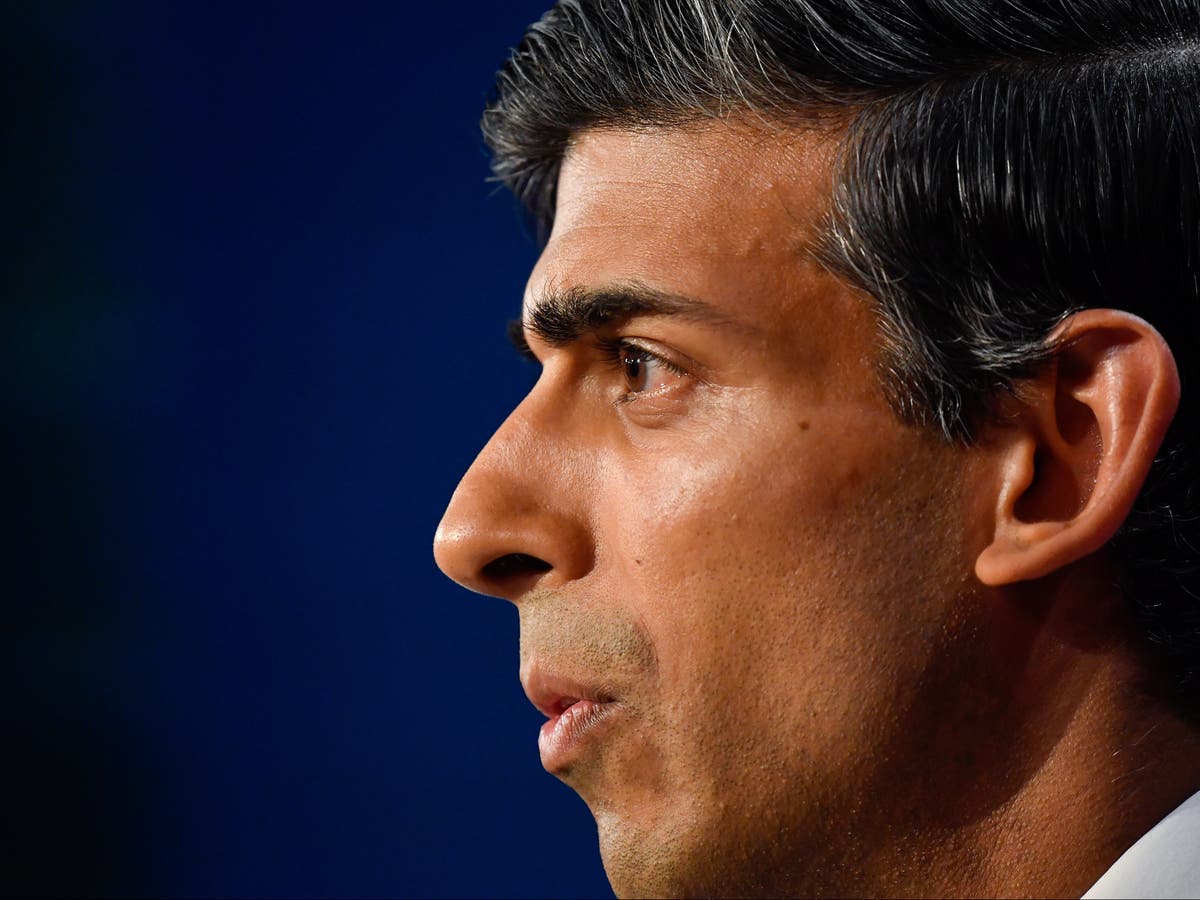 High gas prices will continue throughout winter and UK industry could be forced to “shut down” if supplies run out, the founder of manufacturing giant Ineos has warned.

Sir Jim Ratcliffe said a lack of gas storage has left the nation vulnerable – warning the government that that a sharp winter could lead to a widespread shutdown as demand outstrips supply.

Appearing on ITV’s Peston, the industrialist was asked if the country could shut down due to a prolonged cold spell, he replied: “Yeah, in which case then, what you would do is you’d shut down industry.”

Sir Jim added: “I think it’s quite difficult to predict how long this sort of current situation’s going to last, but you know I suppose if you were a betting man you’d assume it would probably run through at least through the winter because obviously our gas demand increases in the winter.”

It comes as chancellor Rishi Sunak appeared to play down the level of support the government can provide for soaring gas costs – saying “it’s not the government’s job” to manage prices.

Speaking in Washington after attending a G7 finance ministers, Sunak said: “We’re prepared to work with business and support them as required.”

The chancellor added: “But in general I believe in a market economy, as it’s served us very well in this country. It’s not the government’s job to come in and start managing the price of every individual product.”

Sunak is set to apply tough “value for money” tests to any financial support given to the steel sector and other major energy users, according to the Financial Times.

Urging the government to provide short-term subsidies, major manufacturers, such as steel and chemical makers, have warned they may have to shut down plants this winter if energy levels continue to be high.

Energy experts have also warned that a harsh winter could force the UK to restrict business’ energy supplies – shutting down factories in a throw-back to the three-day week of the 1970s.

Sir Jim urged Sunak to provide enough support to make sure “the UK economy can’t be held to ransom because we haven’t organised our gas situation very well”.

The UK has 10 days’ of storage, the Ineos founder said – labelling that figure “a bit pathetic really for a nation as important as the UK” given countries on the continent have four or five times that amount.

“Four years ago when we had the, if you remember, the Beast From The East, we were within a day or two of running out of gas in the UK,” said Sir Jim.

“If we had run out of gas it would have been a disaster for, you know, the older people who wouldn’t have been able to get heating in the house, for industry which would have had to shut down. But we were within days, and we did make that point.”

Labour leader Sir Keir Starmer said the government should “come out of hiding” and work with business on the issue. “They’ve put their out-of-office on. Whilst other countries step up and act, the UK is staggeringly complacently sitting back.”

The Department for Business, Energy and Industrial Strategy (BEIS) said ministers and officials were engaging with industry “to further understand and to help mitigate the impacts of high global gas prices”.

Meanwhile, Sunak insisted that here will be a “good amount of Christmas presents available” this year despite the ongoing supply chain crisis.

A build-up of cargo in Felixstowe has led to shipping company Maersk opting to divert vessels away from the Suffolk port, while similar logjams have been seen elsewhere in the world including in the US.

“We’re doing absolutely everything we can to mitigate some of these challenges,” said Sunak. “They are global in nature so we can’t fix every single problem but I feel confident there will be good provision of goods for everybody.”